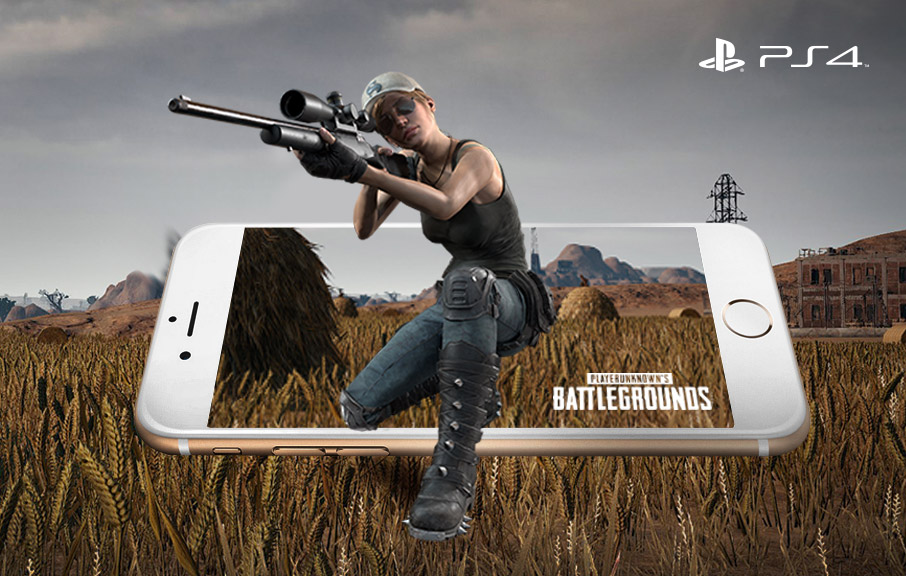 Stories and tips make you a better online advertising expert

Rich media delivers engaging experiences to audiences, there is no question about that. Being able to draw your audience into your marketing experiences and get them participating leads to better educated, more engaged customers.

Rich media is an especially perfect fit for gaming companies with playable ads. Their audiences are particularly interested in more engaging experiences and rich media can provide a way to pull them in while standing out from the competition. Standing out is so critical during game launches because companies have a very narrow window to capture the attention of their core audience.

In this article, we’d like to highlight how some gaming companies are using rich media experiences to foster a community around their game, grow their sales, and leverage their gaming experience to create interactive experiences for other projects as well. We’ll cover two very different examples of using rich media in game advertising, showing the usefulness and breadth of the medium.

“Halo” is the flagship game series from Microsoft, driving sales for their XBox game consoles since the original. With the launch of their highly anticipated game “Halo: Reach” on the horizon, Microsoft was looking for ways to foster community and increase player engagement.

To aid in this campaign, the company worked with Amp Agency to develop their “Halo Waypoint” portal website. The website connected their on-console and off-console experiences to give players a way to engage in discussion around the game, find other players, share highlights, and compete in leaderboards for aspects of the game and community engagement.

Using the mobile app, players could create challenges for other players to compete in. The portal also served as a way to deliver news and patch information directly to players.

Although the portal is no longer in use and has shifted toward becoming a strictly educational resource, Halo Waypoint served as a launching pad for other similar connected experiences. Not long after the debut of Waypoint, the company launched a similar service for another popular game title, “Gears of War.”

The entire Waypoint ecosystem was built on the back of a marriage of social media and rich media. The app contained several engagement mini-games that drove users to participate in their discussion forums, upload highlights, and connect with new friends on the platform. When it comes to rich media gaming microsites, you’d be hard-pressed to find a better example than Halo Waypoint.

Our first example covered a very large campaign in Halo Waypoint. For our second example, we wanted to scale things back and show how a simpler implementation of rich media into advertisements can improve campaign effectiveness with lower levels of investment.

This is an example from our portfolio. As Sony was gearing up for the release of “Horizon: Zero Dawn,” they were launching a number of new advertising campaigns and wanted to leverage rich media experiences.

We worked closely with them to integrate their hi-definition assets to create a short rich media video ad that could be used in campaigns across many digital platforms and channels. Users were then called to action to learn more information about the game at the end of the ad.

We then delivered the ads in multiple different formats, including interstitial ads for smart devices. Ensuring that these ads can reach users on any device, through any channel is critical for expanding the game’s reach leading up to launch.

Simple rich media advertisements like this are excellent for attracting the attention of your audience and increasing click-through rates on calls to action. By using movement to catch the user’s eye, you can combat banner blindness that is more common with static banners.

Rich media advertisements are a perfect fit for gaming companies. The nature of their products is inherently interactive. Target audiences in this market seek engaging experiences and follow games that are able to stand out from the competition.

Here at Digitaland, we’ve worked with companies in the gaming industry to produce high-quality rich media experiences that help them to increase engagement and click-throughs for their critical game launch marketing campaigns.

Stories and tips make you a better online advertising expert

Latest from our blog